Our Stories / Discovering The Writer In Everyone

Discovering The Writer In Everyone

Online English instructor Murray Ronaghan uses rich feedback to draw out the writer in all students.

“Every student is capable of making magic with language,” says Murray Ronaghan.

As an English instructor, he isolates what students are trying to say in their writing — what they don't even know they're trying to say — and shows them how they are capable writers.

“When you're committed to what you love, which [for me] is writing and language, when you see it in somebody else, even if they don't really know it or are aware of it, it's magic,” says Murray, who teaches English 30-1 in High School Upgrading.

Murray is also a poet and playwright. In 1986, he published The Shed, a collection of poems, short fiction, a screen play, and a radio drama. That same year, his play Cupid won a prize in Alberta Theatre Projects’ annual playwriting competition. Freefall Magazine anthologized his short story The Shed (from the collection of the same name) in 1987.

However, Murray says the real meaning in his life is now deeply-engaged teaching. “My comments are longer than their texts,” he laughs. “It's because I like it. It's because I'm actually sitting there, and I'm saying how can I say this better.”

Murray adds that when you share feedback with students in a uniquely individual way, you reach them and they follow through on that feedback. Ekaterina Koro, a 2018 Anytime Online Upgrading student, says through the course, she discovered something she didn’t anticipate. “My teacher’s guidance, inspiration, and sincere care helped me find and nourish my potential, thus expand and embellish my world. I’ll be forever grateful.”

Murray came to Anytime Online Learning at Bow Valley College 11 years ago after straining his voice during his previous years of teaching. By teaching online, he can instruct without communicating orally. The completion rate for his courses is 60 per cent, which is sky high for an online course.

Murray became a teacher because he wanted to leave two legacies. The first is his creative success. The second is his instruction. “To be able to have that moment when you can say what you mean in a certain way, I wanted to help people do that,” he says.

Murray is currently writing a play, a ghost drama, and plans to work on many new pieces when he retires. But now, the students come first. “I love what I do at the College. I want us to offer some of the best online programs anywhere.”

If you need to complete the high school courses you need for post-secondary school, our Upgrading programs offers flexible, self-directed learning. 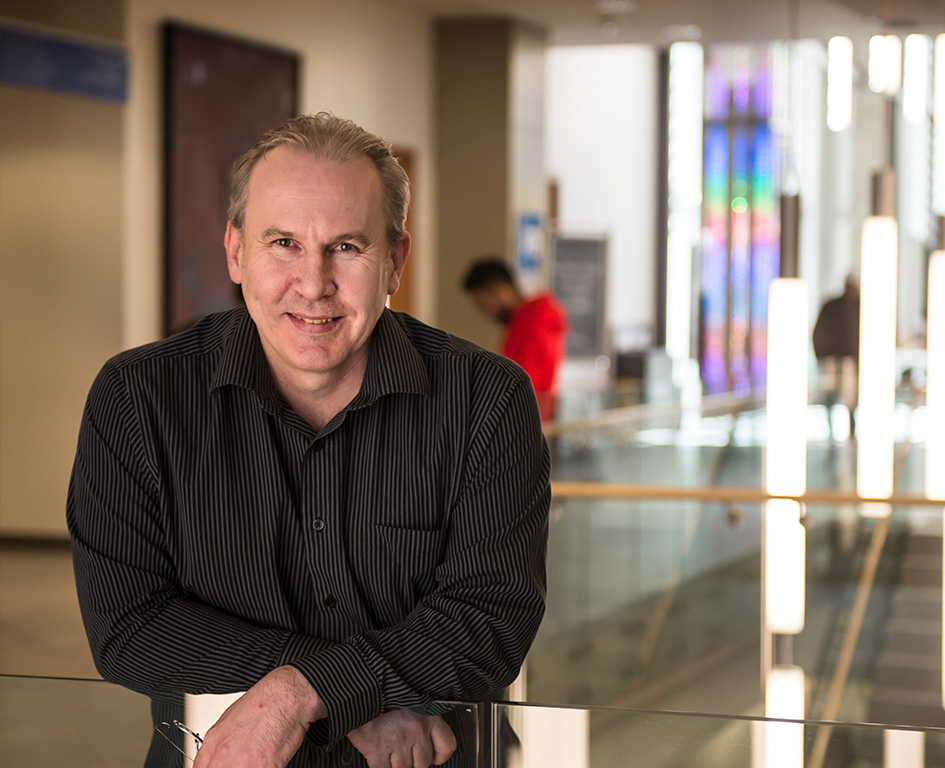 Recent research is forecasting a massive demand for a technically-skilled workforce by 2021, and Bow Valley College is launching the new Information Technology Systems Diploma this fall to meet that business demand. 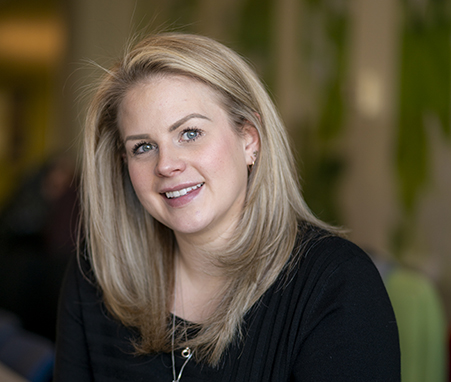 Smiling through adversity, Shauna Visser's focus is to help others.

Your cart is currently empty.